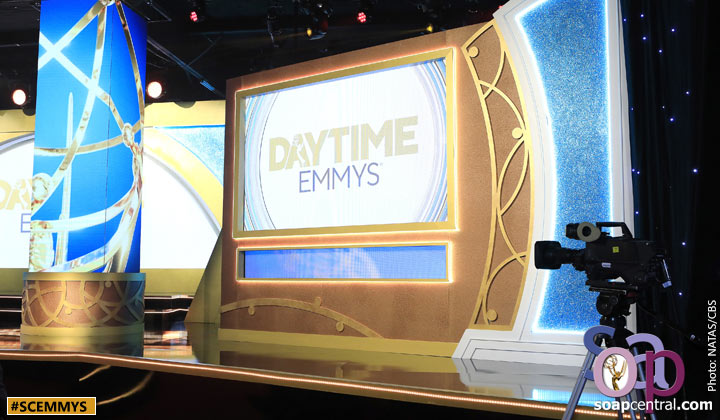 The 48th Annual Daytime Emmys were handed out on June 25, 2021, in a hybrid virtual and in-person ceremony broadcast on CBS. The ceremony looked much closer to those of years past and once again served as a celebration of all that daytime has to offer.

The 48th Annual Daytime Emmys were presented on June 25, 2021, in a virtual ceremony that featured a mix of studio segments, remote presentations, and presubmitted acceptance speeches. There was glitz, there was glamour, but most importantly, there was an overwhelming sense of celebration for daytime television.

The National Academy of Television Arts & Sciences has promised that fans will see a return to normalcy next year, when the Daytime Emmy Awards are presented live, in person at the Pasadena Civic Auditorium. Soap opera fans are already counting down the days until that extravaganza takes place, but the excitement for next year hasn’t overshadowed the excitement that happened this year, in which NATAS did everything they could under strange circumstances to give fans a Daytime Emmy Awards ceremony full of sparkle and pizzazz.

There was an abundance of news surrounding this year's ceremony, from an effort to make the various categories more inclusive to opening many of the Creative Arts categories to programs other than the traditional, network soaps. However, perhaps the biggest news that came from NATAS this year was that it had secured a two-year deal with CBS to televise both the 2021 ceremony and the 2022 ceremony, meaning viewers are once again able to watch the star-studded event on network television after nearly a decade of only being able to view it online and elsewhere (last year’s CBS telecast was the first time the event had been broadcast on network television since 2011).

"Tonight, we honor the Daytime community for helping us find our way through the turbulence of the pandemic, increased racial unrest and the chaos of the presidential election as America faced one of its most trying years in our history," said Adam Sharp, President & CEO, NATAS. "This evening celebrated not only the best programming and performances of this year but reflected on some of Daytime's biggest icons that have left an indelible mark on our medium."

Streaming services dominated this year's Creative Arts section of the ballot, categories that honor those working behind the camera. As previously mentioned, a series of rules changes allowed all scripted programs that air during the daytime hours (between 2:00 am and 6:00 pm) to enter categories that were traditionally reserved for the network-based soaps. Netflix ended up the big winner with seven Emmys -- including two each for Julie and the Phantoms and The Letter for the King. ABC's General Hospital was the only traditional soap to win any Emmys in those categories. It picked up two wins: Outstanding Technical Team and Outstanding Casting.

Though NATAS was unable to produce an in-person show this year, the organization managed to organize a COVID-safe in-person red carpet event, which took place several days before the telecast. As for the main ceremony, NATAS successfully put together a mix of remote presentations and studio segments shot on a specially built soundstage in Burbank, California. The Talk’s Sheryl Underwood hosted the evening, which NATAS has called “a transition” event as they work toward bringing the Daytime Emmy Awards extravaganza back to its normal glory.

In many ways, this year's ceremony looked like those of the past -- even some of the winners were very familiar. Each of the daytime drama series received love, with all four soaps taking home Emmy gold. 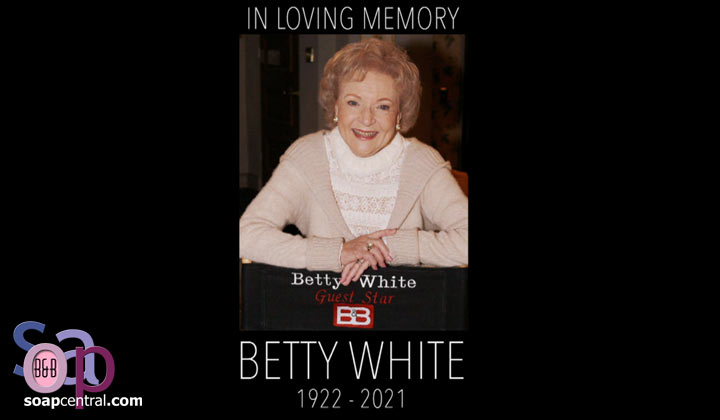