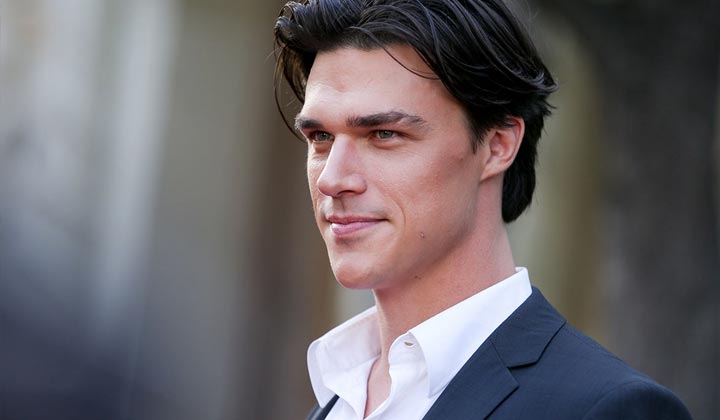 Write When You Get Work, which stars All My Children alum Finn Wittrock (ex-Damon Miller), gets a theatrical release date.

Get ready to love All My Children alum Finn Wittrock (ex-Damon Miller) even more, as he's the center attraction in an upcoming rom-com that will bring you the warm fuzzies.

Titled Write When You Get Work, the uplifting film stars Wittrock and Rachel Keller as former lovers whose paths cross years later (with a heist thrown in for good measure).

Writer-director Stacy Cochran calls the film, scheduled for a November 23 release in New York, followed by a national release shortly thereafter, a "comedy, a love story, and a portrait of New York, a city where people live and walk in unexpected combinations, in their own heads but also together."

The rom-com's detailed synopsis, according to Deadline, is as follows: Set in New York at a private school for girls and in the world outside its exclusive walls, the film centers on Ruth Duffy (Keller), a woman working to put her tumultuous days behind her and establish a career on the lower rungs of the Upper East Side. Jonny Collins (Wittrock) is the man she least wants to see, but whose efforts to infiltrate her life seem unimpeded by locks or windows. And Nan Noble (Mortimer) is a member of the entitled class whose pronouncements reveal the fears and cluelessness of life on the inside.

Cochran is scheduled to be on hand for a Q&A following each city screening of Write When You Get Work.

"We're honored to be involved with Stacy Cochran's return to feature filmmaking," says Richard Abramowitz, CEO of Abramorama, which is distributing the film. "Write When You Get Work will play across the country, often with Stacy present to engage directly with the audience, as we continue to find new ways to put quality films into the theatrical arena."

Wittrock starred on AMC from 2009 to 2011 and then went on to find success in shows like Masters of Sex and American Horror Story: Freak Show (for which he nabbed an Emmy nomination). He's also starred in films likeThe Big Short, Winter's Tale, and La La Land, and did a respectable run on Broadway in The Glass Menagerie.

What do you think about the premise for Write When You Get Work? We want to hear from you -- and there are many ways you can share your thoughts.

About The Actor: Learn more about Finn Wittrock.

Who's Who: Read a biography of Damon Miller. 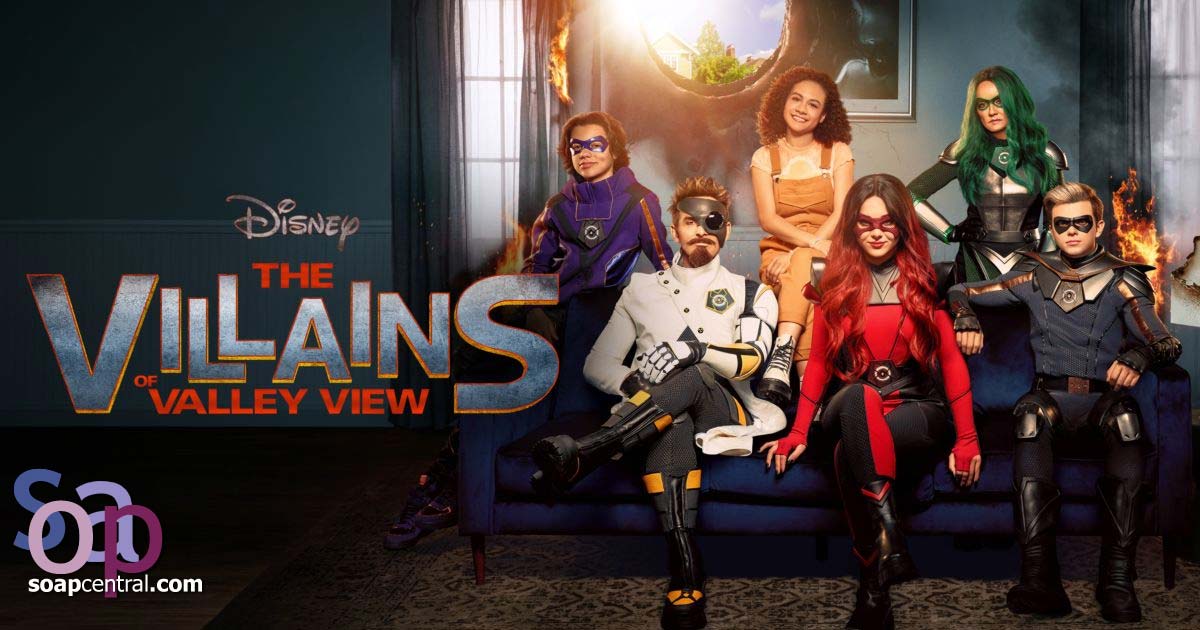 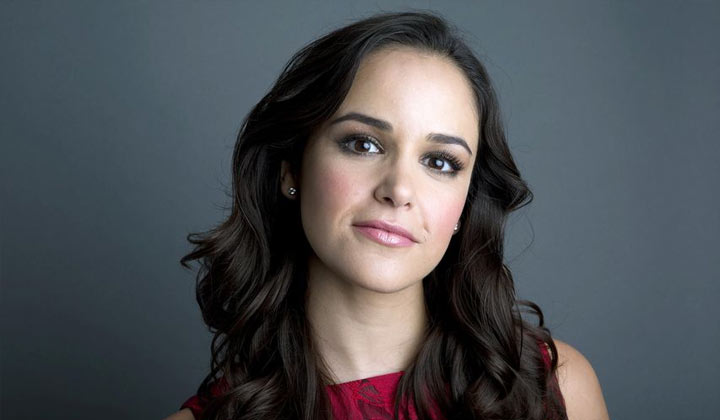