Finn Again: The Bold and the Beautiful reveals Finn is still alive! 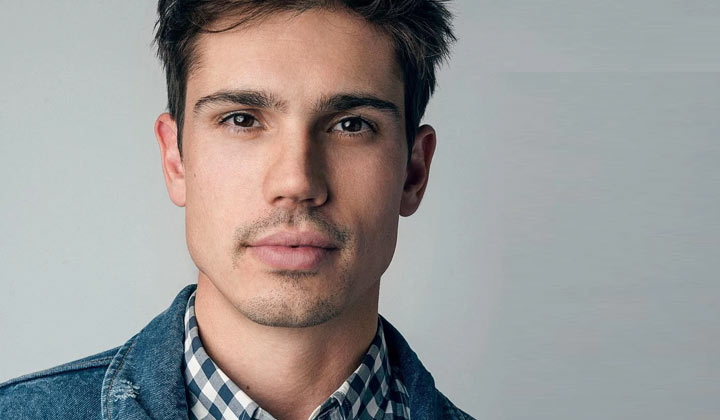 In the latest in a series of storyline twists, The Bold and the Beautiful shocked viewers by revealing that Finn is still alive

Usually big surprises and cliffhangers are saved for Fridays, but during Sweeps, rules are meant to be broken. On Monday, The Bold and the Beautiful dropped a stunner: Finn is still alive.

For background, Finn was believed to have been shot and killed by Sheila Carter ­- his mother, no less. In the episode that aired on April 1, Finn jumped in front of a bullet that was intended for his wife, Steffy Forrester. After the shooting, Finn was never shown on-screen again and was often referred to as "gone" instead of "dead."

In an appearance on the CBS talk show The Talk actor Tanner Novlan revealed that he's known all along that his alter ego wasn't really dead.

"Here's the thing... don't be mad at me. I was blown away at the fans' reaction," Novlan explained. "I [was] contractually obligated not to tell you guys and I felt awful about it."

There was one fan, however, that it was really hard to mislead: Novlan's mom!

"My mom is the biggest B&B fan. She was devastated when she found out that I was getting killed off.

Novlan said with a chuckle. "The whole time I just wanted to say, 'Mom no, it's okay stick with it.' She was so mad at the producers. I was like. 'Don't write mom, it's gonna be okay.'"

So how long will Li keep Finn's condition a secret from the rest of the world? Is there anyone else who knows the truth? And, perhaps more important for "Sinn" fans, when will Steffy and Finn reunite?

"This is going to be a big moment in our show," Novlan said before quickly backtracking. "I don't know how much I can tell, but how amazing would that be if we could reunite Finn and Steffy?"

What do you think of the twist that Finn is still alive? Were you surprised? Relieved? Disappointed? We want to hear from you -- and there are many ways you can share your thoughts.

THE BOLD AND THE BEAUTIFUL
TWO SCOOPS: Six of one, half dozen of the other: the first six months of 2022 on B&B
TRENDING ON SOAP CENTRAL