As the most famous face in daytime television history, Lucci has held audiences spellbound for years as the sexy, sassy, beautiful "woman you love to hate," Erica Kane on All My Children. In May 1999, all of America stood and cheered when Susan Lucci won the Emmy® Award for "Best Actress". It was a historic moment not only for Susan Lucci, but for all of television. Lucci's artistic excellence allowed her the opportunity to expand to luminous careers in theater and cabaret. For the last few years, Susan's sensational nightclub performances opening for Regis Philbin have dazzled audiences as she graced the stage to sold-out crowds and performed solo concerts across the country. In October 2001, Lucci debuted her cabaret act at "Feinstein's at the Regency" working with director John McDaniels and Shawn Gough. In his review of Lucci, Rex Reed stated, "This is a gal that sends you home smiling."

During her 1999 Broadway debut starring as Annie Oakley in the revival of Irving Berlin's Annie Get Your Gun, Lucci not only received a standing ovation from the entire house, but she had lines of fans around the block, both old and new, waiting for an opportunity to catch Ms. Lucci either on stage or upon her departure from the stage door, for autographs. Said Michael Logan of TV Guide, "Susan Lucci didn't just take Great White by storm: she took it by tornado, hurricane and tsunami, too."

Acting and singing are only two of Ms. Lucci's many passions. She has also become a successful entrepreneur. In 1991, she launched the Susan Lucci Collection of hair care products. She created a sensual fragrance, Susan Lucci Invitation, and a fresh, sparkling fragrance, LaLucci. Both fragrances were finalists for the renowned Fifi Award.

The year of 2001 brought great inspiration and success for Susan as she proudly introduced her own jewelry, shoes, and accessory lines - all inspired by offering apparel for women of all shapes and sizes. In 2003 she introduced a lingerie line for "beauty of all ages." Her head-to-toe collection is a constant sell-out and available on the Home Shopping Network (HSN), HSN.com and through Susan Lucci's own personal Web site, www.susanlucci.com. In June 2002, Susan also introduced a personal microdermabrasion system with Guthy-Renker, Youthful Essence® by Susan Lucci which has sold over 1 million kits since its debut.

Further, Susan always makes sure to find time for what she believes to be most important: children. She supports Little Flowers Children's Services of New York, the largest child care agency in the state of New York providing foster care and adoption services to all five boroughs as well as Long Island. She has also served as the March of Dimes' National Ambassador in 2000 and as a celebrity spokesperson for AMDeC (Academic Medicine Development Company) and The New York Cancer Project. She was presented with the Linda Dano Heart Share Award for her commitment to children in 2003 and in 2004 accepted an award from Albert Einstein Medical Center.

Susan Lucci has been honored by the City of New York by being presented with a "Key to the City" by former Mayor Rudy Giuliani. She also received the Ellis Island Medal of Honor, and joined the 1,000 Broadway legends as her caricature became immortalized on the walls of New York's famous Sardi's Restaurant. She has been named one of E! Entertainment's "Top Entertainers of the Year" as well as one of Barbara Walters' "Ten Most Fascinating People." Her Lifetime Intimate Portrait aired on the Lifetime cable network in May 2003 and she also hosted the "White House Christmas Special" for A&E. She has been named one of Entertainment Weekly's "Top 50 TV Icons" and VH1's "200 Top Icons Of All Time." Susan's accomplishments and contributions to the world of television and the performing arts have truly made her an icon to millions.

Blood on Her Hands
Isabelle
1998

Between Love and Hate
Vivian
1993

The Woman Who Sinned
Victoria Robeson
1991

The Bride in Black
Rose D'Amore-Malloy
1990

Haunted by Her Past
Karen Beckett
1987

News Archive: AMC's Susan Lucci is a gifting queen and even has a closet solely for presents [Dec 22, 2018]

News Archive: AMC's Susan Lucci fell for her husband while engaged to another man [Jan 17, 2019]

News Archive: Susan Lucci signs on to documentary featuring All My Children and Erica Kane [Mar 12, 2019]

News Archive: Susan Lucci says yes to All My Children reboot, would also give Housewives franchise "a whirl" [Oct 29, 2021]

Who's Who: Read a biography of Erica Kane.

Family Trees: Scan the many branches of the Kane family tree.

More Profiles: Read up on dozens of other past and present AMC stars.

ALL MY CHILDREN
All My Children alum Walt Willey asks for fans' prayers as he prepares for surgery
April 12, 2022

ALL MY CHILDREN
Release date for Kelly Ripa's book announced; All My Children star calls project a "labor of love"
April 11, 2022

ALL MY CHILDREN
All My Children's Jonathan Bennett inks new movie deal AND ties the knot
April 7, 2022

DAYS OF OUR LIVES
Lamon Archey and Sal Stowers exit Days of our Lives
June 24, 2022
MAKING HEADLINES: GONE BUT NOT FORGOTTEN
ALL MY CHILDREN 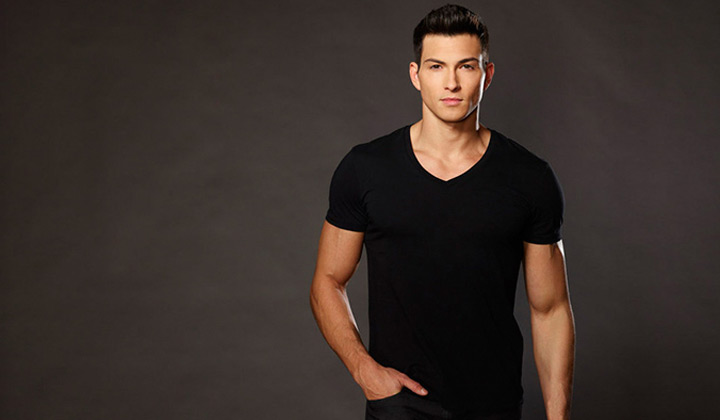 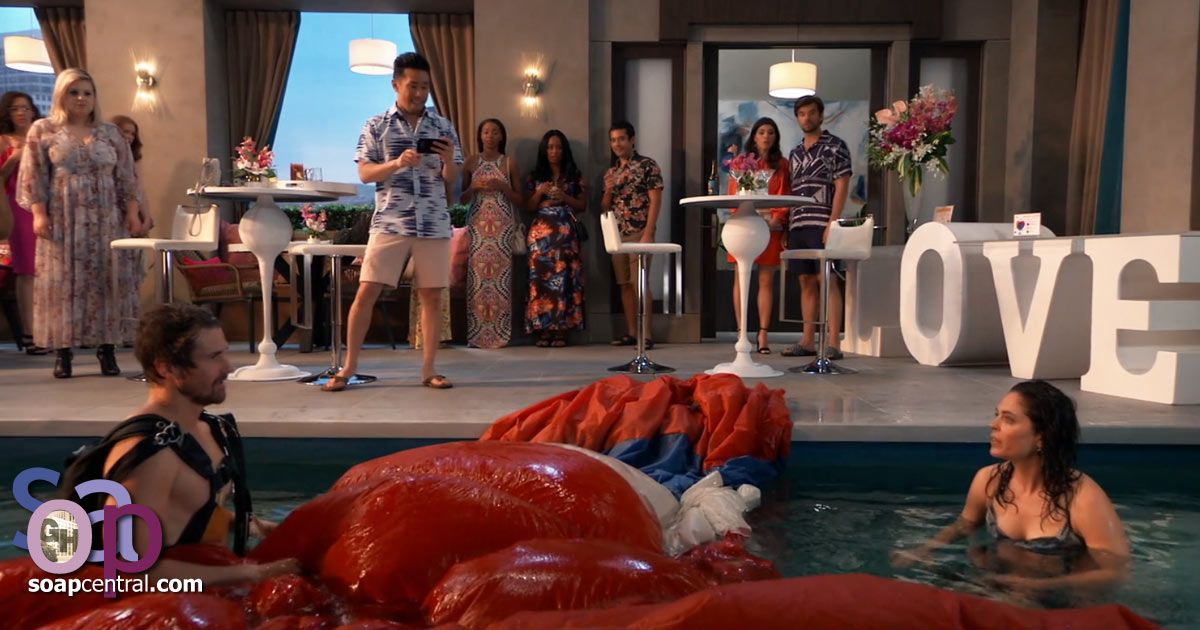 ONE LIFE TO LIVE
One Life to Live's Florencia Lozano chats about her emotional film Life After You
May 2, 2022

ONE LIFE TO LIVE
After slight delay, GLAAD set to honor Judith Light with Excellence in Media Award
April 13, 2022